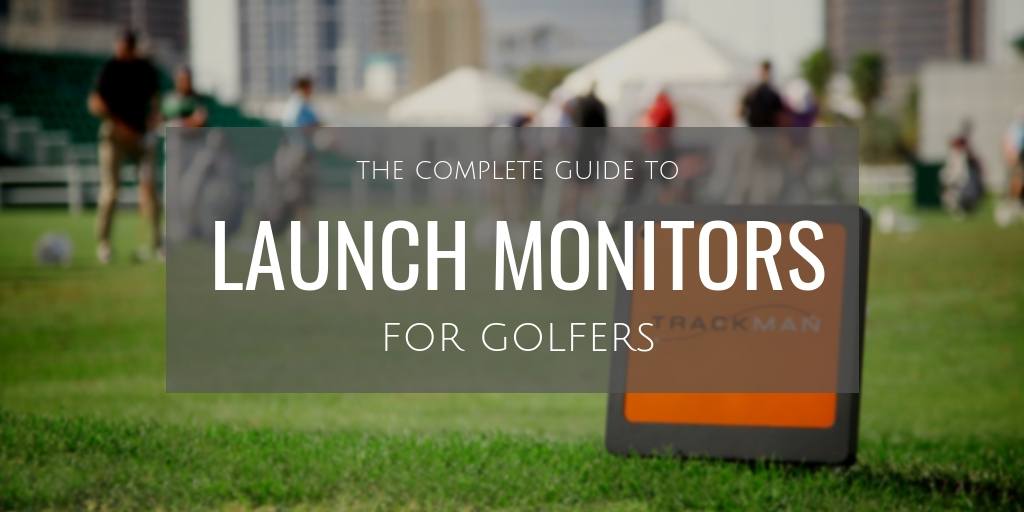 The Difference Between Trackman 4 and GCQuad

Here at PAR Academy and Peter Field Golf, we are extremely lucky to have two distinct launch monitors, Trackman 4 and GCQuad.

The question we get asked from players and coaches alike is “what are the differences between the two?”… Well I am going to talk you through how each of them work and how we use them to help you.

Radar based systems are found in many sport settings to determine the speed or location of a game object. Trackman has been one of the most highly regarded launch monitors for several years on tour, utilising doppler radar. Trackman bounces a microwave signal off the club and ball back to the unit, which analyses the alteration of the signal. From this it can gain accurate data on club and ball parameters.

The raw image above from trackman shows the club coming prior to impact, the speed the heel and toe of the club is travelling at and the ball exiting of the club face.

Trackman 4 can trace the ball until it has stopped rolling, up to approximately 400 yards.

Optical systems are used in a variety of sports settings, including 3D biomechanic analysis. Optical systems utilise cameras which identify retroreflective markers on a given body. Using 4 stereoscopic cameras, GCQuad identifies club and ball data throughout the impact phase. To identify club data, we stick little retroreflective markers on the club face, in a predetermined place.

Because iron heads come in different shapes and sizes, we place the markers in the above locations which gives us the most reliable and valid data.

The four cameras track the golf ball for a limited time, before predicting the rest of the ball flight.

So… what is better?

First of all, you need to ask which numbers would you prefer to see?

If you are looking for carry or total distances, Trackman is unrivalled across longer distances due to its ability to track the ball for its full flight. This is why it is often preferred with touring professionals during Monday and Tuesday of tournament week on the range. Although GCQuad is making a prediction, testing side by side testing by the Golf Lab (https://mygolflab.ca/) demonstrates how accurate GCQuad can be.

If you are looking for the best club delivery data, then GCQuad is the preferred unit of choice. Utilising stereoscopic cameras, the unit can see the geometric pattern of the markers and calculate accurate details of club delivery such as face angle, lie angle and impact location. Once again, although trackman radar system may not be as advantageous, when run side by side, many of these numbers are similar with GCQuad.

Calibration – Understanding where the launch monitor is calibrated towards will affect your numbers, so ask before you hit!

Comparing the two – When we run both systems side by side, they produce very similar club and ball numbers. However, how they measure some aspects of club and ball data differently! This makes it difficult to compare the unit’s side by side for some data.

Overload – If you are diving into every number and data point these units offer than you will more than likely going into overload! Dependant on the session of choice, look at the numbers which best correlate towards that session.

At PAR Academy and Peter Field Golf, we are committed to using the best technology and equipment for YOU as the consumer. This is why we made the decision to own both units, instead of sticking to one brand.

Have any other questions about launch monitors, Trackman or GCQuad? Give me a shout in the shop, or email LCPC@peterfieldgolf.co.uk. How Can I Hit My Driver Further? Wedges: Why is Spin King?