We use the Trackman 4 golf launch monitor in all of our golf lessons and custom fittings. The first radar system tracks everything the club does before, during, and after impact. It records data from commonly known parameters like Club Path and Face Angle to Swing Direction and Spin Loft.

The secondary radar tracks the full ball flight from launch to landing and everything in between.

With the use of Trackman and a correctly fitted club you can see an improvement in all of these areas:

Club Path is the direction the club head is moving (right or left) at impact.

Most golfers relate this number to hitting the ball “in-to-out” or “out-to-in”. 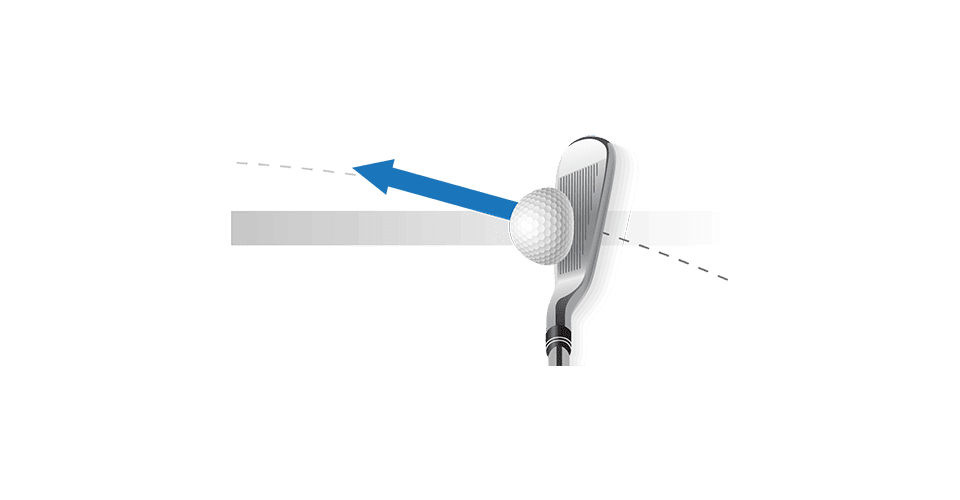 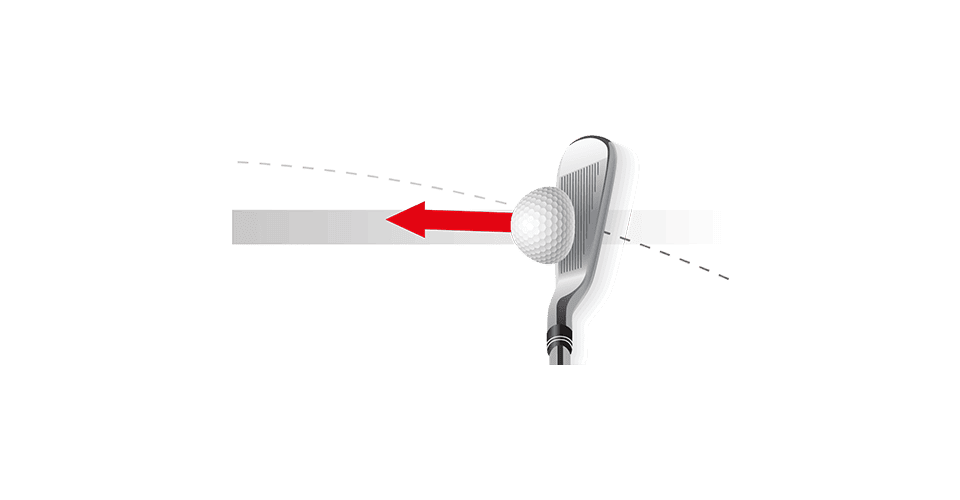 Face Angle is the direction the club face is pointed (right or left) at impact.

Most golfers refer to this as having an “open” or “closed” club face.

Dynamic Loft is the amount of loft on the club face at impact.

The golfer’s attack angle, how the shaft bends, how the golfer releases the club head, whether the club face is open or closed to the club path, and where the ball makes contact on the club face can all impact the dynamic loft.

Creating the proper dynamic loft for the golfer’s club speed is important to creating the optimal trajectory and maximizing carry.

Too much dynamic loft can send the ball too high into the air and reduce the golfer’s distance.

Too little dynamic loft can send the ball too low making the ball roll out excessively causing it difficult to judge distance. 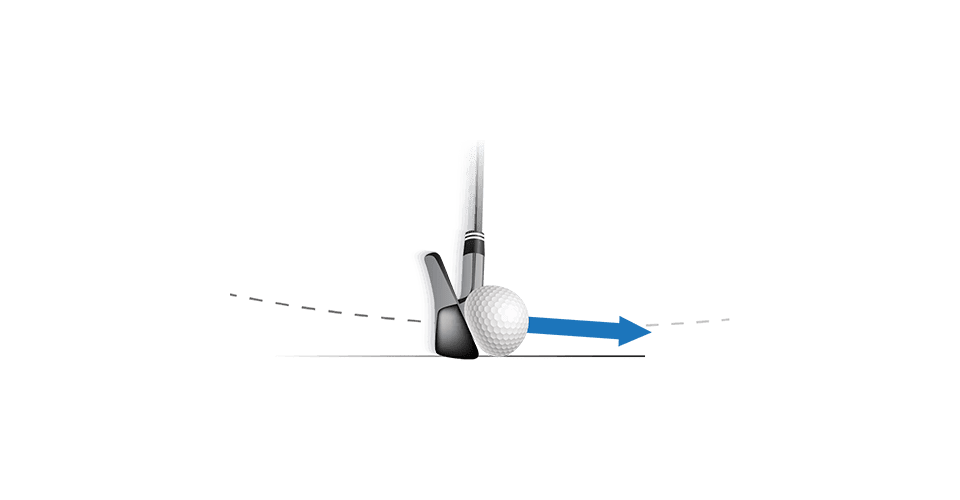 Attack Angle is the direction the club head is moving (up or down) at impact.

Shots hit off the ground should have a negative attack angle in order to create “ball first” contact.

However, golfers with slower club speeds should be careful not to hit too much down (negative attack angle) with their irons.

This will affect the golfer’s potential distance. To maximize distance with your driver, hitting up on the ball (positive attack angle) is a must.

The driver’s loft should be chosen so that it complements the golfer’s attack angle.

Having a positive attack angle does not guarantee maximum distance. The fit of the club is also an essential piece of the puzzle.

In fact, adding 1 mph of club speed can increase your distance by up to 3 yards with the driver. The highest recorded club speed is 150 mph! This was accomplished by two-time world long drive champion, Jamie Sadlowski. Ball speed is created by club speed and impact.

Bad impact such as shots hit on the toe or heel will reduce the potential ball speed.

“Glancing blows” created by hooks, slices, and hitting too much down on the ball can also reduce the potential ball speed.

Although a golfer’s club speed is key to potential distance, the ball speed that is created at impact is the biggest factor in how far the ball actually carries.

Gaining 1 mph of ball speed can increase your driver distance by up to 2 yards. The highest recorded ball speed is 225 mph by former long drive champion Ryan Louw.

Carry is the distance the ball travels through the air.

An important thing to know about carry is that the value is given for a landing area that is the same height as where the ball is hit from. Then the golfer can adjust for uphill and downhill shots on the course.

This reason is why carry is sometimes referred to as “carry flat”. Using the club speed definition, we would expect the average male amateur to hit their driver as far as the average LPGA Tour player.

However, the actual difference is more than 20 yards. Ball speed, launch angle, and spin rate must be optimized to reach a golfer’s potential distance. LPGA Tour players are some of the best in the world at optimizing these numbers and getting the most out of their club speed. Launch Angle is the angle the ball takes off at relative to the ground.

Along with ball speed, launch angle is a primary component to determining the height and distance of a shot. Every golfer should be fitted to achieve the optimal balance of launch angle and spin rate based on their club speed and ball speed.

Smash Factor relates to the amount of energy transferred from the club head to the golf ball.

The higher the smash factor the better the energy transfer.

A golfer would hope to achieve a smash factor near 1.50 on driver shots.

That means for a 100 mph club speed the ball speed would be 150 mph. The higher the loft of the club, the lower the smash factor is expected to be. A PW should have a smash factor near 1.25.

The 10 mph difference in ball speed between Golfer A and Golfer B equates to approximately 20 yards in distance between the two golfers even though they have the same club speed. Spin rate has a major influence on the height and distance of a shot. Spin rate is one of the least appreciated numbers, especially in windy conditions.

A high spin rate is the enemy, particularly when hitting in to the wind. One way to reduce spin is to hit a lower lofted club. Practice taking one or two clubs more (5 iron instead of 7 iron) and swing easier.

Read more about Spin in our Blog here! Why do our winter coaching programme’s help golfers progress?

For several seasons now, we have embarked on a specific golf winter programme to help…
Read More